Function introduction of the protection board 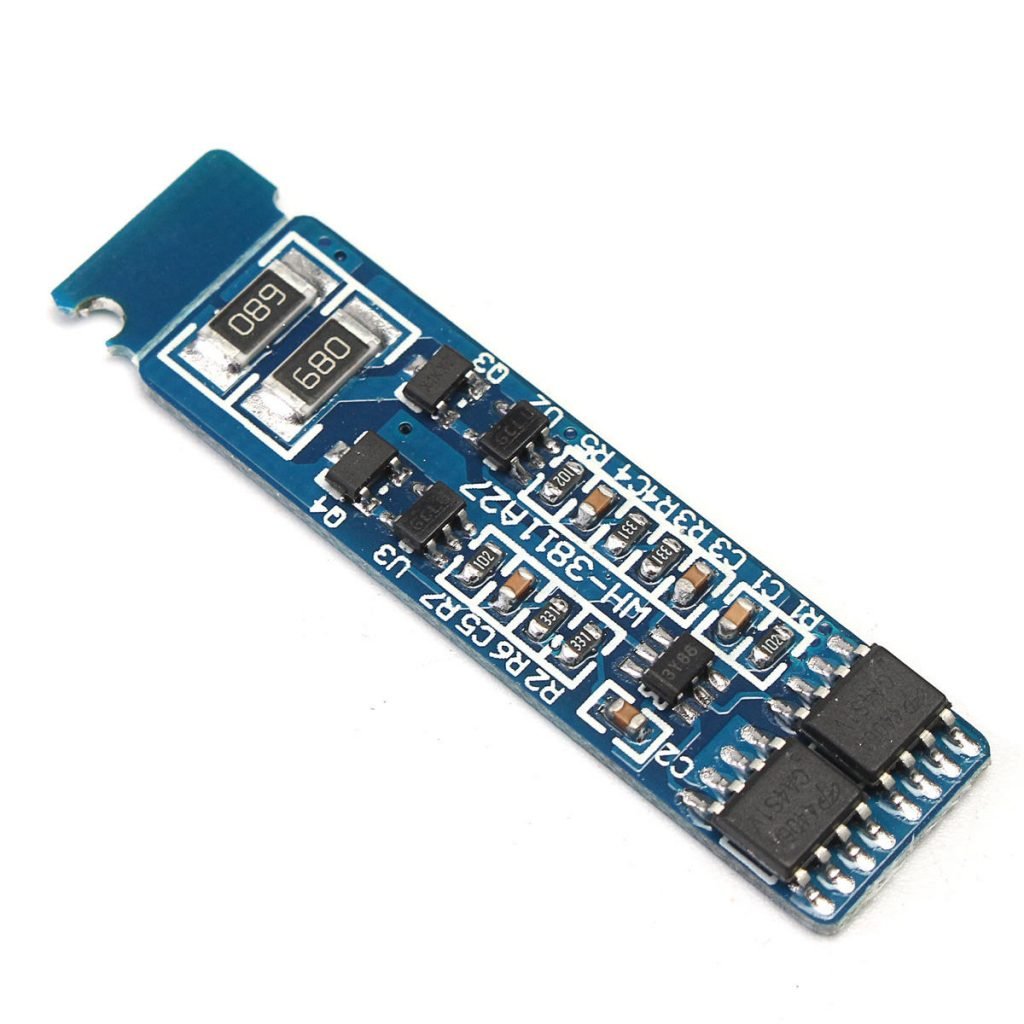 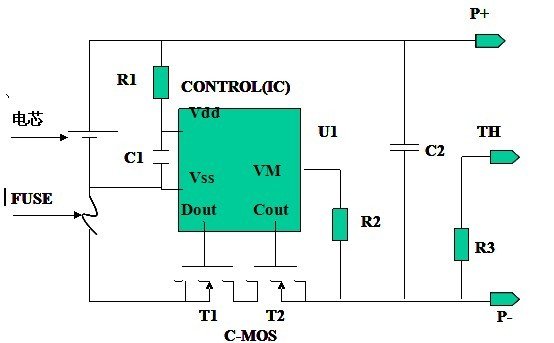 Function introduction of the main parts of the protection board

Summary: The capacitor is a yellow patch in the protection board. There are many 0402 packages, and a few 0603 packages (1.6mm long and 0.8mm wide); the resistance value of the multimeter is generally infinite or MΩ level; the capacitor leakage will be generated from High power consumption, no self-recovery in short circuit. FUSE: Ordinary FUSE or PTC (abbreviation of Positive Temperature Coefficient, meaning positive temperature coefficient) to prevent the occurrence of unsafe high current and high temperature discharge, among which PTC has a self-recovery function.

Cout: Overcharge control terminal; the switch of MOS tube is controlled by the gate voltage of MOS tube T2.

Summary: IC in the protection board is generally a 6-pin package. The method of distinguishing the pins is: the first pin is marked near the black dot on the package body, and then the second and third pins are rotated counterclockwise. , 4, 5, 6 pins; if there is no black dot mark on the package body, look at the lower left of the characters on the package body as the first pin, and the other pins are analogously counterclockwise) C-MOS: field effect switch tube; protection function Realizers; continuous welding, virtual welding, false welding, and breakdown will cause unprotected battery, no display, low output voltage and other undesirable phenomena. Summary: CMOS is generally an 8-pin package in the protection board. It is composed of two MOS tubes, which are equivalent to two switches, which control overcharge protection and overdischarge, overcurrent, and short circuit protection respectively; its pins The distinction method is the same as IC. Under normal conditions of the protection board, Vdd is high, Vss, VM are low, Dout, Cout are high; when any parameter of Vdd, Vss, VM is changed, the level of Dout or Cout will occur Change, at this time MOSFET executes the corresponding action (opening, closing the circuit), so as to realize the protection and recovery function of the circuit.

We will also write down relative post over my blog section. You can study them and thank you.

Here’s one link for protection board study room.