Why lithium battery should age? 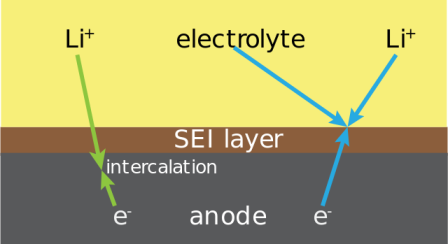 Today, I will write about the lithium battery aging. Aging is to load and run the product under a certain temperature and/or load. And then check whether the product’s performance indicators meet the technical requirements after a period of time.

There are two types of lithium battery aging: opening aging and sealing aging:

Regarding the aging, if the relative humidity can be controlled below 2%, it is better to seal it.

Regarding high temperature aging, aging after sealing is better.

Welcome to read my other blogs through here. Or make comments and forward.